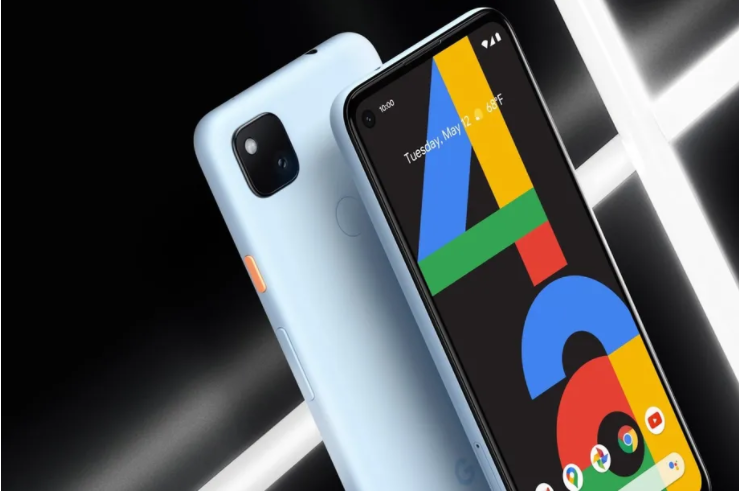 One of the features Google offers exclusively through its Pixel Android phones is the Personal Safety app. Over the years, it’s added features like a safety check-in that automatically notifies your emergency contacts if you don’t respond as scheduled and the ability to automatically dial 911 if it detects you’ve been in a car accident. Now XDA-Developers and Android Police point out a new feature that can automatically record video if you activate the built-in Emergency SOS.

We installed the update from Google Play on a Pixel device. It informs users that it can record continuously for up to 45 minutes once it’s activated, assuming your phone has enough storage. If there’s an internet connection, the video will get automatically backed up to your Google Account, where it will be stored for seven days. If you tell the app to Share Automatically, it will send a link for that video file to any Emergency Contacts you’ve selected.

If you have a Pixel phone, you can find the feature in the Personal Safety app’s settings. To activate the Emergency SOS, users press the phone’s power button five times. While it’s active, the phone is still available for you to use with a minimized viewfinder and notification icon to indicate that a recording is happening. The SOS can do other things depending on your settings, including calling 911, choosing to play (or not play) an alarm sound when activated, or share information with your emergency contacts.

For other phones, Google tested a version of Emergency SOS in early betas for Android 12, but right now, this app and feature set is only for the Pixel line.

Samsung seems to have pulled ads from its stock apps, as promised

Samsung seems to have pulled ads from its stock apps, as promised

How the Surface Laptop Studio and Surface Pro 8 stack up...